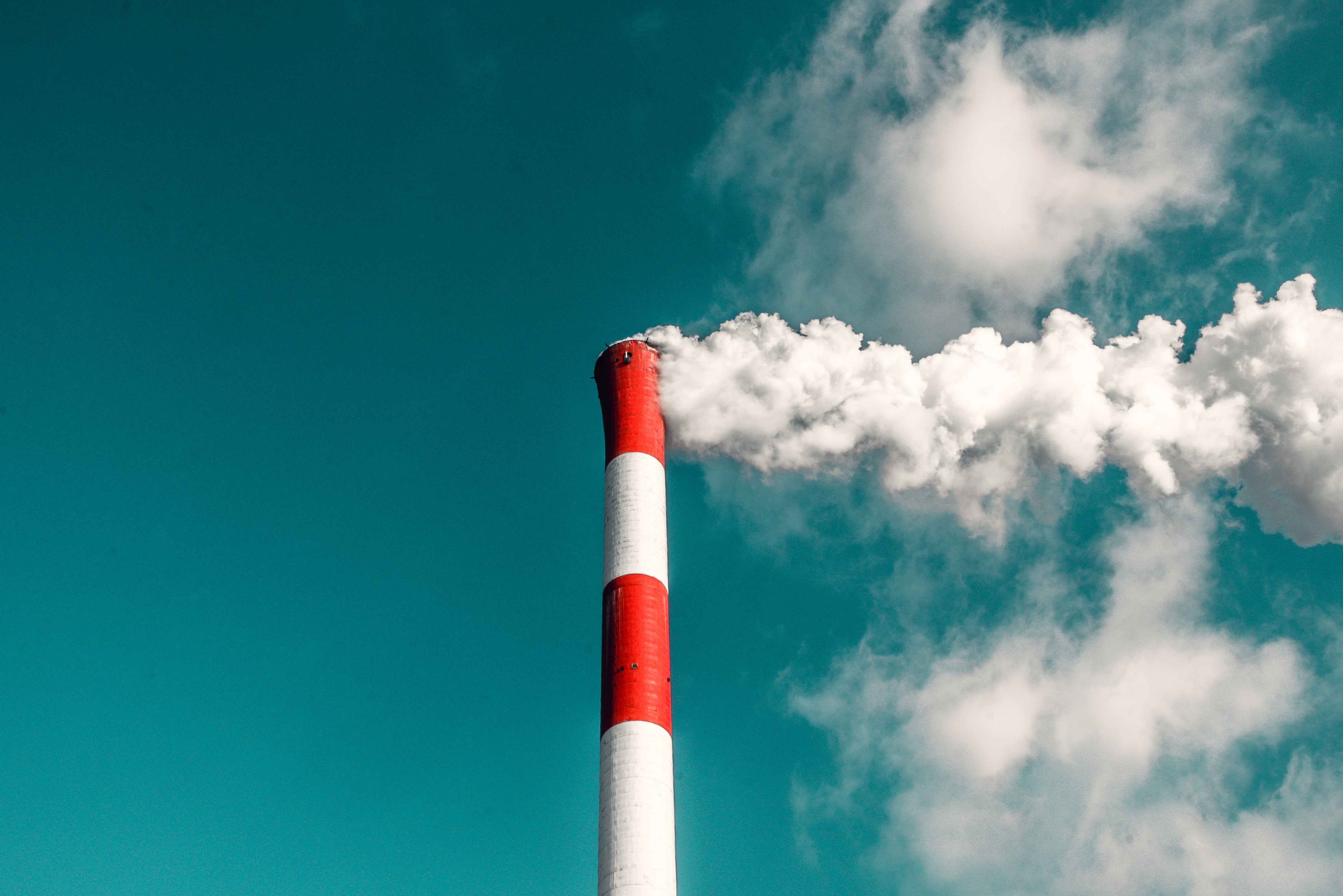 Greenwashing... what is it?

“delivering and promoting misleading information regarding the environmental soundness of a product, service or investment.”

A major contribution to the greenwashing process is the nature of the unproven claim which misleads customers or investors to believing a company’s product or service is environmentally friendly. Currently, the issue is that there are insufficient disclosure and regulatory requirements related to ESG reporting. Think about an advertisement you saw on TV about a company planting trees to offset carbon or even when you pay for an airline ticket and can offset your carbon emissions. What does this all really mean and is it impactful?

Over the last few years, enormous pressure has been placed on companies to become more environmentally friendly and ‘sustainable’. With the recent COP-26 Climate Conference in Glasgow, which built on the 2015 Paris accord, it almost felt as though the pressure for corporates to be perceived to be more environmentally friendly was at a record high. Within financial markets, ESG investing is no longer the ‘trendy’ or ‘niche’ area but instead the backbone and core of the organisation. Whilst ESG covers Environmental, Social and Governance factors, the largest focus has certainly been placed on the environmental element. In jumping on this bandwagon, the genuine nature of positive environmental initiatives have been hampered, with investors and customers are left to question the true significance of claims which are now made.

Greenwashing is an issue which affects companies in an array of industries. Notable examples are energy companies such as BP and Shell who have been heavily criticised for their advertising claims of their focus on low-carbon energy products when as much as 96% of their recent annual spend has been across oil and gas. Nestle were found to be guilty of greenwashing with claims citing their ambitions for their packaging to be fully recyclable or reusable by 2025 without having a clear timeline or method to accompany this bold claim. Subsequently in the ‘Break Free From Plastic’s Annual Report 2020, it was found that Nestle were in the top three worldwide plastic polluters for the third consecutive year. A further example was Starbucks Coffee whom in 2020, released a “straw-less lid” as a part of a ‘sustainability’ drive, only for it to have been found to contain more plastic than the combination of the old lid and straw.

Whether or not a company are making a positive environmental impact, what is critical during this ‘evolutionary transition period is that companies are ultimately held responsible for what they do. Customers of well-known brands must not be influenced by the superficial need of society to be ‘sustainable’ and further regulations are needed to be brought in so that companies cannot get away with ‘creative carbon accounting’. The acceleration of ESG has been phenomenal and it seems that the regulatory bodies are in need to set clearer guidance as to what can and cannot be claimed in addition to a stronger and more universal quantitative method of analysing green claims which are made.

Biome looks under the hood 👁️

Biome does vital research into our funds and portfolios to ensure that our impact funds are truly making an impact.

We offer full transparency, giving you the juicy detail about what companies in our plans are doing which is having an impact. Allowing you to rest easy, whilst you are ensured that you pension is truly making a difference.

Would like to contribute to our blog? Get in touch at benjamin@biomeinvest.com

Get notified when we’re launching.

We have partnered with One Tree Planted to plant a tree for each new sign up to our waiting list.